When Mom Exercises in Pregnancy, Her Baby’s Heart Benefits 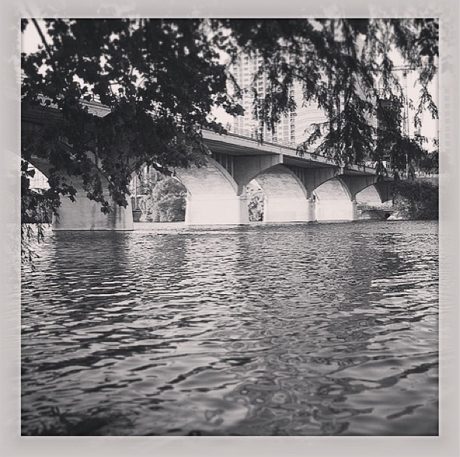 One of the great things about pregnancy is that it offers a seemingly plausible excuse to indulge — why not eat a little more dessert. But new research upends that mindset, showing that exercise during pregnancy can actually result in a healthier baby.
Exercising while pregnant is good for mom is hardly news, but now that mothers-to-be know it’s good for their babies, it will be that much harder to morph into a couch potato. Maternal guilt can now rear its head months before baby even appears on the scene, prompting Mom to hit the treadmill!
Previous research has indicated that exercise in the first trimester, when the placenta is formed, helps forge extra blood vessels so that there is more opportunity to exchange nutrients between mom and baby.
Researchers collected noninvasive fetal heart measurements from 66 fetuses when their mothers reached 28, 32 and 36 weeks of a typical 40-week pregnancy. Some of the mothers engaged in moderate to vigorous aerobic activity for 30 minutes at least three times a week; others didn’t exercise.
Researchers then assessed fetal heart rate and heart rate variability, which is the span between beats. Heart rate variability is indicative of heart health, which is associated with better overall health: people with increased variability are exercisers, and their hearts function more efficiently; those with decreased variability may be cardiac patients or, at the least, couch potatoes.
At 32 weeks, researchers started to see changes in heart response in the fetuses of the exercising moms. By 36 weeks, they noted a “big, significant change” — lower heart rate and increased heart rate variability.
When researchers analyzed the frequency with which Mom exercised, they found that the more activity, the lower the fetal heart rate and the higher the heart rate variability. “If she just does a little bit, it will have benefit. If she does more, it will help more. It’s similar to the exercise response of an adult. It’s very cool.”
Even cooler is the way the results continued to manifest themselves after birth. 43 moms brought their babies back when they were 1 month old. Their hearts still showed that pumped-up quality, according to the study, which is slated for publication in the journal Early Human Development.
“It suggests the result we saw was real, and that it is giving this baby a healthier heart,” says Linda May, an exercise physiologist & anatomist at Kansas City University of Medicine and Biosciences. Forget onesies or an engraved Tiffany rattle; heart health sounds like a pretty good gift.